The cart is empty

Nick started his career at Universal Studios Florida working in the prosthetics lab and has been doing makeup for Halloween Horror Nights and Grinchmas for the past 20 years. He also began face painting in 1999 and taught at Enjoy Your Face Inc. and at the various makeup conventions. 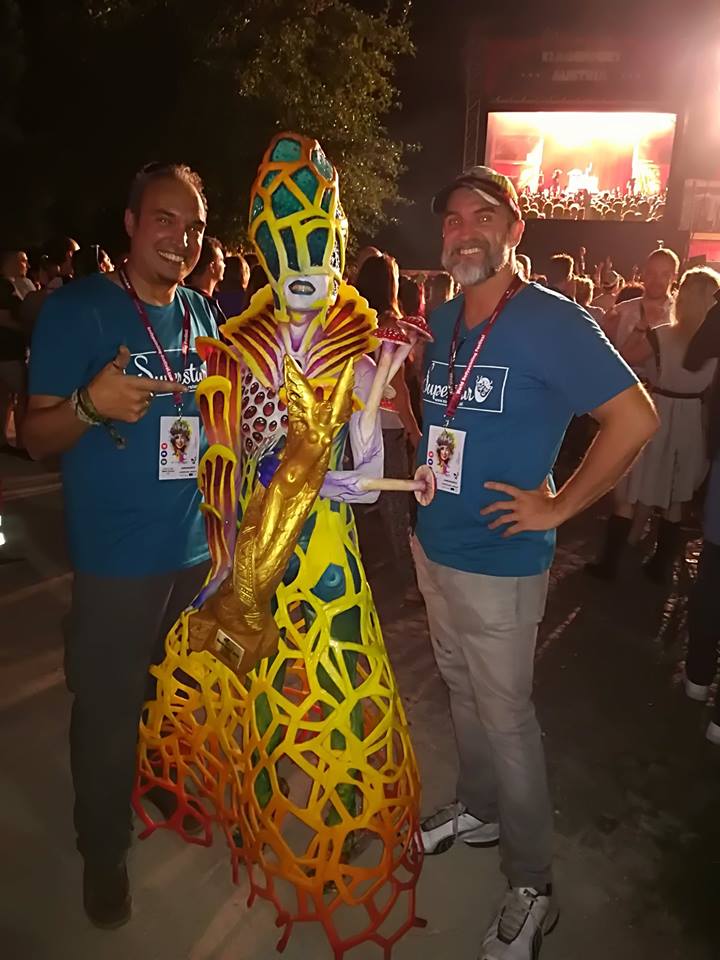 In 2004 he and his brother Brian, founded Wolfe FX and began touring the world to share their knowledge. Nick has visited 29 countries and has won mutiple awards including the World Bodypainting Festival gold in 2009 and 2018.

He has published many books on face painting and his bestseller, Extreme Face Painting, has sold over 27,000 copies. He continues to teach and tour today and regularly contributes to the clown, haunter, face and body artist, makeup artist and funeral industry. 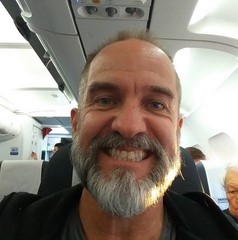